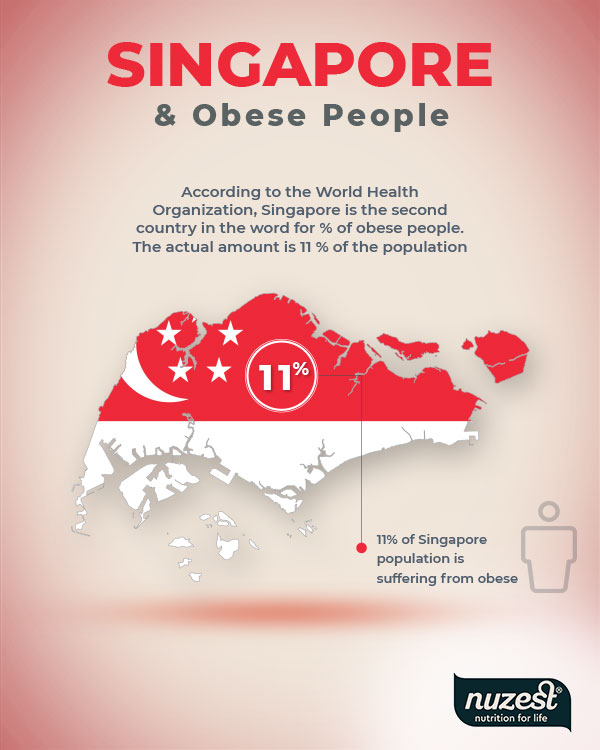 A really interesting study came out, looking at time-restricted feeding compared a continuous meal structure. It was published in the Journal of the American Medical Association (JAMA) (1).  It's garnered a lot of attention, including a piece written in the New York Times by Anahad O’Connor (2), who is a great science reporter. In this article we will dig into the implications of this study, specially:

What did this study do?

This study set out to compare 2 groups of overweight people.

One of those groups, which was the control group, was basically told to eat 3 square meals a day during a set of predefined time intervals that roughly corresponded to breakfast, lunch, and dinner. They were permitted to snack as well, if they chose to.

The other group was put onto a time-restricted eating window that was fixed between noon and 8:00 PM. So, this is what most of you would think of as a 16:8 feeding window. So, for 16 hours, from 8:00 PM to noon the next day, there would be no eating, and then from noon to 8:00, you would eat.

“Would the group on the time-restricted eating side of the equation loose more weight than the control group?”

It's a fair question to ask, right?   This is a great question as many people approach fasting through the lens of, “hey, one of the benefits of this, might be weight loss!”

And it would be tempting to just stop there and say;

“Well, the implication of this is that time-restricted eating offers no weight loss advantage, at least to overweight people over a period of 12 weeks.”

That might be the case. I think there are a couple of things that warrant some consideration before we jump to that conclusion immediately.

What Do We Think?

There are 3 levers that you can always pull with respect to your nutrition. Think of them as levers. By manipulating one or more of these variables, changes can be made.

A ketogenic diet or a vegan diet are 2 extreme examples of dietary restriction that don't often come with an implicit amount of caloric or time restriction, which are the other 2 variables.

Caloric Restriction - The next one is caloric restriction. This says - “I am actually going to restrict how much I eat of something,”

Working the 3 Leavers of Nutrition

Thinking about these 3 levers above, you get to choose every day

Unfortunately, the ‘standard American diet’ as we know it today, basically is comprised of:

We have been doing a really good natural experiment for the last 50 years that has demonstrated the above diet will kill almost everybody!

Very few people are immune to the standard American diet. Unless you are one of the very small % of people who are, you are going to have to use some of the nutrition leavers.

What does this all mean in context to the recent study?

What did this study set out to test?

Well, it didn't provide any input on dietary restriction. The participants were not instructed to refrain from eating anything in particular.

It did not provide any caloric restriction. They were not refrained from... not told to refrain from any quantity of food.

Needless to say, the result that there was little to no measurable difference given ‘time-based restriction’ without other controls is not very surprising.   Many practitioners would attest, that if you do not even ‘manage’ all 3 leavers concurrently, you will need to make up with at least one leaver to an extreme and in the case of the test, it is clear to see this is fact.

For example, let’s say a person was committed to doing 1 meal per day, but he somehow had it in his mind that, during that meal, he had to eat an entire pizza, 2 liters of cream soda, and a box of doughnuts.

And guess what?   It is HIGHLY LIKELY he would get worse!

Even if you're restricting calories for 22 or 23 hours a day, if you're willing to be gluttonous enough and eat horrible enough food in that hour, you can undermine any of the benefits.

The eating everything limitation to the study

Unfortunately, in this study there was not ‘total food recall’ and this was a big defining variable of the study.  One of the hypotheses that was being tested here was, if there was going to be a benefit from time-restricted feeding, was it going to come down to simply eating less because you were given less time to eat?

Or was it going to be, no, independent of how much you ate, you might actually have a metabolic benefit that comes from the fasting period?

Unfortunately, despite the best efforts, the study was not able to do that using what are called recall food frequency questionnaires. So, there was no data to tell us what either group of these patients ate.

Jumping back in time on Time Restricted eating in science

The idea of time-restricted feeding came to be, because of work that was done in mice over 6years ago. This particular paper was published in The Cell, in 2014.

The group that was allowed access to mouse junk food 24/7 became morbidly obese and metabolically destroyed.

The group that was allowed access to as much mouse junk food as they wanted during only 8 hours (and by the way, they ate a ton of it during that 8 hours), they remain lean and healthy!

A mouse will typically die of starvation in about 48 hours. A mouse’s metabolism and a human metabolism, have pretty much nothing in common. So, for a mouse to go 16 hours without eating is a very different proposition than for a human to go 16 hours without eating. Although there is no very clear agreement on what the equivalence is, we could roughly say, 16 hours of fasting in mice equals how many days in humans!    Although the exact number of days is unclear, we could safely land somewhere around 5-7 days as a ‘best guess’.

Keep in mind that a 16-hour fast in humans really isn't what we would consider a fast.

Now looking at this study once again

In order for 16 hours of ‘non-eating’ to work, almost all patients will need to make changes in these other 2 variables, and of the two variables, most patients tend to find it easier to do that on the dietary restriction side. So, in other words, eat a couple of meals during that 8 hours, but make sure that the quality of those meals is at its finest.

Overall looking at this study there is a lot more most to be done on measuring time-restricted feeding Vs a continuous meal structure.  Both in context of the seminal research with Mice and extrapolating what ‘time restricted’ actually means in humans, but also with regards to controlling the two other key variables that have a significant impact on weight loss.

is added to your shopping cart.

Close
Limited-Time Offers, End in:
Close
Back to top